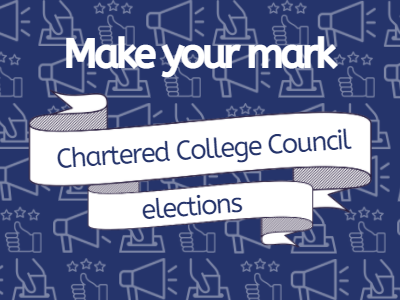 The results of the Chartered College of Teaching’s 2021 Council election were announced at the Annual General Meeting on Saturday 4th December.

In the election for Vice-President (Policy Development and Advocacy) the following member was elected:

In the ordinary elections, the following members elected to Council for a four-year term:

Congratulations to all of the teachers joining the Council. Thank you to every candidate for standing and to everyone who voted.